Combining Information
Professor Hal Stern researches Bayesian statistical methods with a focus on applications in social and life sciences. Bayesian methods rely on statistical models that relate observable quantities to unobservable model parameters. Inferences for the model parameters are obtained by combining information in the current data with additional information available from historical or related studies. Such methods are popular in addressing applications where data has been collected on a number of related study units (such as different patients or schools). The bulk of Professor Stern’s research is motivated by a desire to address real-world issues.

Studies of Forensic Science
“A major area of application for my research is in forensic science, the field concerned with how evidence is analyzed, interpreted and reported in legal settings,” says Professor Stern. He is co-director of the Center for Statistics and Applications in Forensic Evidence, funded by the National Institute of Standards and Technology. Specific projects include studies of footwear impressions, bloodstain patterns and reporting of forensic conclusions. “The hope is that rigorous science will provide more accurate assessments of the strength of forensic evidence and thereby avoid wrongful incarcerations.”

Applications in Psychology and Human Behavior
Professor Stern is also collaborating with psychologists and neuroscientists to study the impact of early-life experiences on emotional and cognitive development. He is part of the leadership team for the Conte Center at UCI, funded by the National Institute of Mental Health. “The aim of the project,” he says, “is to identify populations that have been exposed to unpredictable environments early in life, understand the potential consequences of such environments, and hopefully take steps to mitigate the risks.” One approach is to identify biological markers of early life exposure to unpredictability that could help researchers recognize people at risk for mental illness. 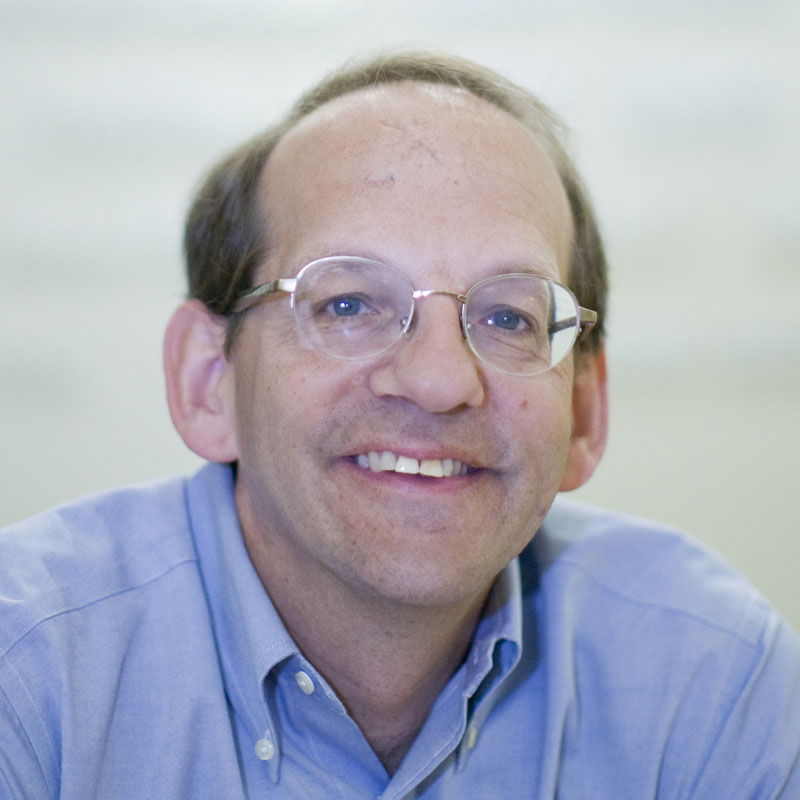 “Statistics is critical to understanding the role of uncertainty and variability as we collect, analyze and interpret data that helps address the key science and policy questions of our era.”